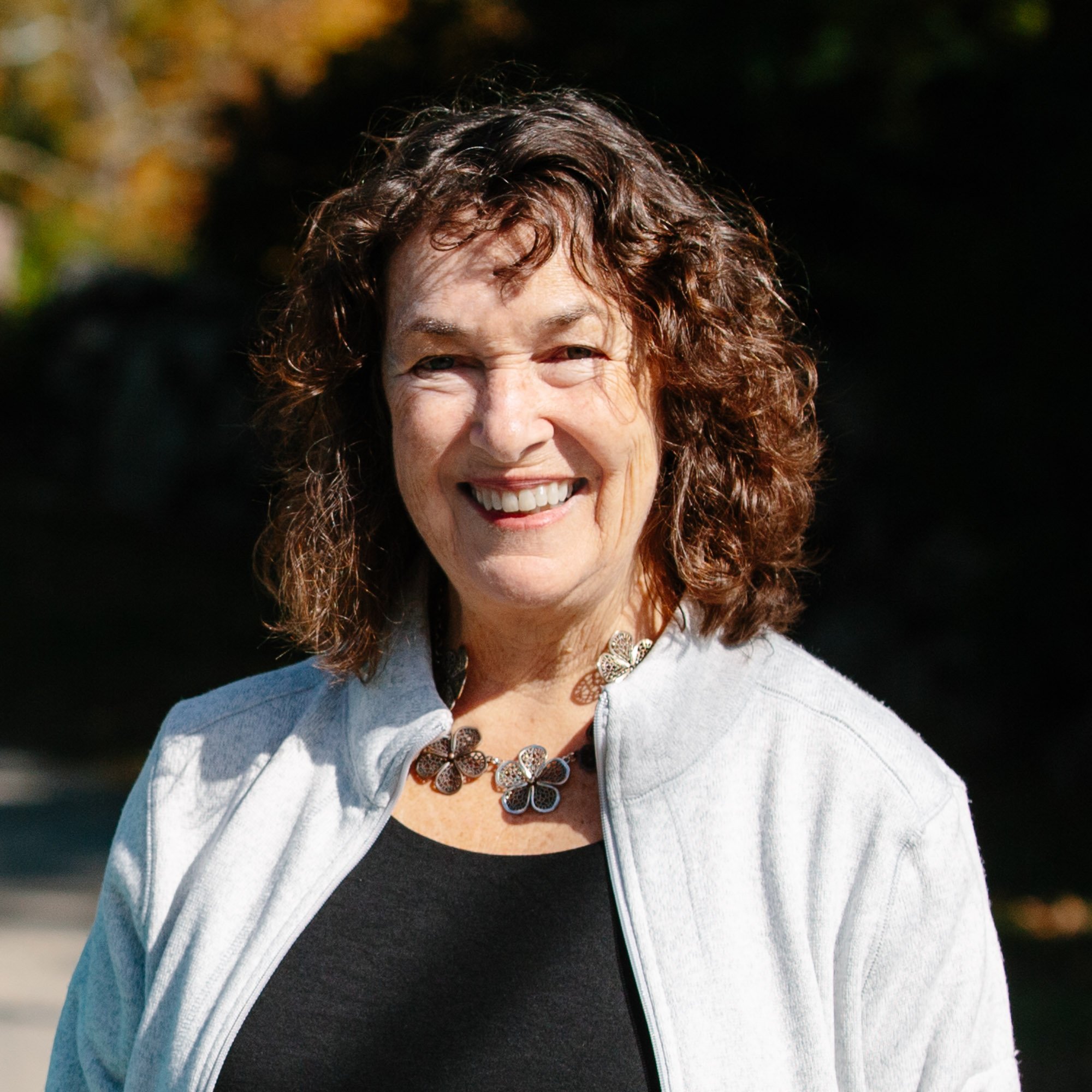 Jeannine has sold real estate in Lincoln and the surrounding towns since 1986.  She moved to Lincoln in 1978 and fell in love with Lincoln because of its bucolic country setting with quick and easy access to the vibrant cities Boston and Cambridge. It’s a joy to help people buy and sell homes in Lincoln and the surrounding area because the communities have so much to offer!

Jeannine consistently one of the top agents in the Lincoln market, and her clients have bought and sold more than $200,000,000 in residential real estate.

Raising a family in Lincoln is about as good as it gets.  Choosing Lincoln Nursery School — a cooperative — was Jeannine’s first step in getting involved with other young families.  Then she became involved with the Lincoln Schools as room parent, and she also worked on a year-long project with the school committee to study foreign language possibilities for Lincoln Schools. She enjoyed volunteering in the French class and continued with a short break from real estate to teach French in the Sudbury and Lincoln Schools.

From 1968-1987 Jeannine worked for international airlines (first Air France, then TransWorld Airlines, TWA). Jeannine began her career as a ground agent, but spent most of her time as a flight attendant on trans-Atlantic flights. She perfected her French, learned Italian, and was exposed to culture and politics that forever changed her outlook.

Aside from her work for the airlines, Jeannine also travels for pleasure — it’s her true passion. She was able to spend three months on the Caribbean Island country of Grenada in 2009 with her husband Chris, a professor of sociology, while he was on a research sabbatical there.

In April 2010 after the devastation of the earthquake in Haiti, Jeannine and Chris coordinated a major community-wide fundraiser for Doctor’s Without Borders and Partners in Health. Jeannine now volunteers 4 hours per week teaching ESL in Waltham.

We'd love to hear from you